Learn how to efficiently defend yourself and protect your loved ones from attacks and threats with a knife or a stick. 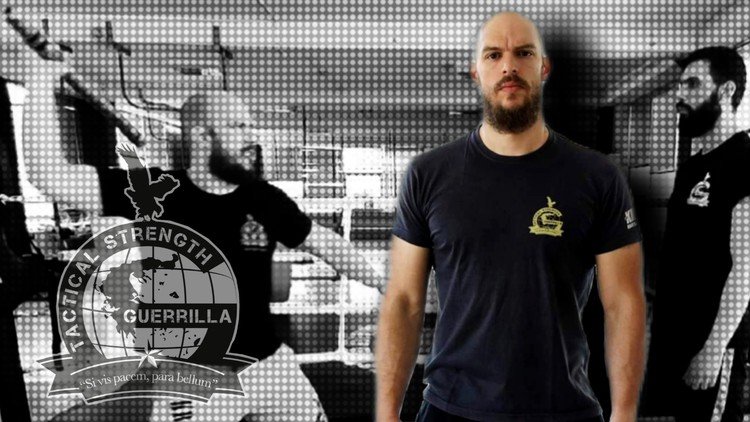 The course "Krav Maga The Complete Knife and Stick Certification Course" is the solution you ask for all the attacks and threats that you can face in the streets with knives or sticks.

In the course, we will demonstrate and teach you all the defences in the most common attacks that you can have in the street.

The way of training, as well as all the techniques and defences, will be taught like you were in a Krav Maga school.

Knives and stick attacks are becoming more and more ordinary nowadays around the world. From random attacks until terrorist attacks, the knife is a weapon of choice for many attackers.

Stick attacks are, also, common because sticks are easy to be found anywhere in everyday life and can be deadly easily.

In this course, we are giving techniques from all the curriculum of Krav Maga, from level Practitioner 1 until Expert level (black belts).

Everything is explained in the smallest detail so it can be very simple for you to understand and perform the techniques.

You don't need to be a fitness or martial art person to take this course. It is specially designed for everybody because everybody should know basic defences in common street attacks with weapons and how to deal with them.

For high-level martial artists, this course is a chance to find advanced techniques and new solutions for a great variety of possible attacks and apply them in your class.

In Krav Maga there are no rules, is exactly like the street, a street fight is a chaos and we will teach you how to dominate chaos.

Krav Maga is a system that the most Police and Military Units around the Globe use and train and depend their lives on this system.

Krav Maga is made for everybody, Imi Lichtenfeld, the founder of Krav Maga, used to say: I make Krav Maga “so that one may walk in peace.”

Urban Krav Maga: Defending Yourself on a Bus