Let's use Calculus to solve problems 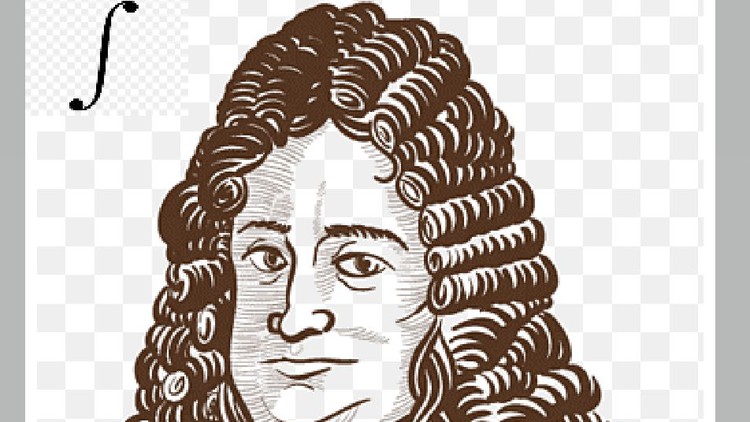 In this short course some calculus exercises are solved, in particular on: derivatives, integrals, limits, calculation of areas, arc length, volumes of revolution.

The problems are solved step by step. The prior knowledge requirements are pretty basic. Previous knowledge of the concepts: functions, trigonometry, simple high school algebra would be useful.

In this course Calculus is explained by focusing on understanding the key concepts rather than resorting to rote learning. The process of reasoning by using mathematics is the primary objective of the course, and not simply being able to do computations.