An Introduction to Graphs 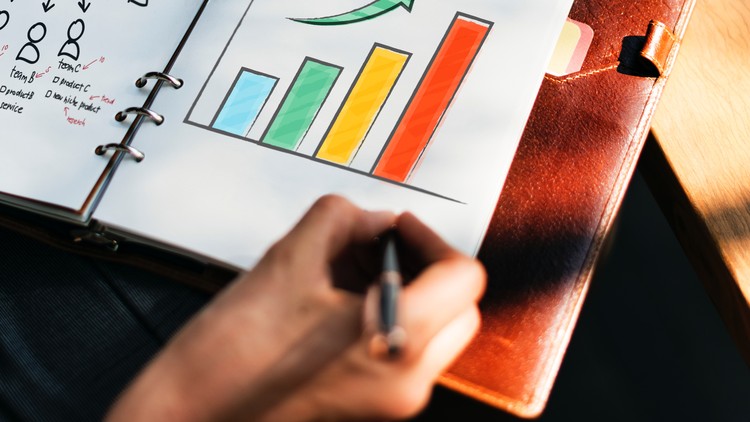 This course introduces the student to the graphical capabilities of Stata. The course assumes only basic knowledge of data management in Stata. The student should be familiar with the graphical user interface, as well as with loading data sets into memory. The goal of this course is to teach the student the logic of extracting meaning from data sets using visualization tools. This is accomplished by using a single data set from the start of the course up until the very end. Students will learn how to use histograms, quantile plots, and symmetry plots. In addition, students will also learn how to use these tools in order to investigate whether group differences exist. The course then introduces students to bar graphs, box plots, and dot plots, and how these graphs can be used to study differences in groups that are divided along more than one dimension. Finally, the course shows students how to produce graphs that describe the relationship between two variables. Students are taught how to decide which type of plot is best suited for their needs. Throughout the course, students will also learn how to customize the colors and shapes used in the graphs.

Introduction to Data Analysis for Government