For Scala/Akka developers: maximize Akka performance! Integrate Avro, Kryo or Protobuf, or write your own serializer! 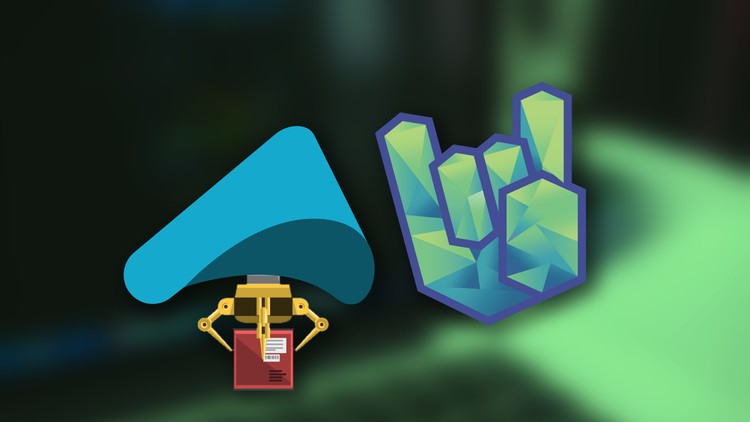 In this course, we will learn how to setup serialization for Akka, which will drastically improve the performance of your system. I've taken the undocumented knowledge of serialization and I've packed it into a concentrated course that will familiarize you with Avro, Kryo and Protobuf. You will learn to integrate them in your Akka system, compare them, and even write your own serializers.

This course is for Scala/Akka programmers who need to improve the performance of their systems. The Java serializer that comes by default is slow, uses a lot of memory and has security vulnerabilities. Any serious Akka development team should move away from Java serialization as soon as possible, and this course will show you how.

I like to get to the point and get things done. This course

The end benefits are still much greater:

This course is for established programmers with experience with Scala and Akka at the level of the Rock the JVM courses. I already assume a solid understanding of general programming fundamentals.

This course is NOT for you if

The course is comprehensive, but you'll always see me get straight to the point. So make sure you have a good level of focus and commitment to become a badass programmer.

I believe both theory and practice are important. That's why you'll get lectures with code examples, real life code demos and assignments, plus additional resources, instructions, exercises and solutions.

I've seen that my students are most successful - and my best students work at Google-class companies - when they're guided, but not being told what to do. I have exercises waiting for you, where I offer my (opinionated) guidance but otherwise freedom to experiment and improve upon your code.

Definitely not least, my students are most successful when they have fun along the way!

So join me in this course and let's rock the JVM!