How Manipulation Works in Research 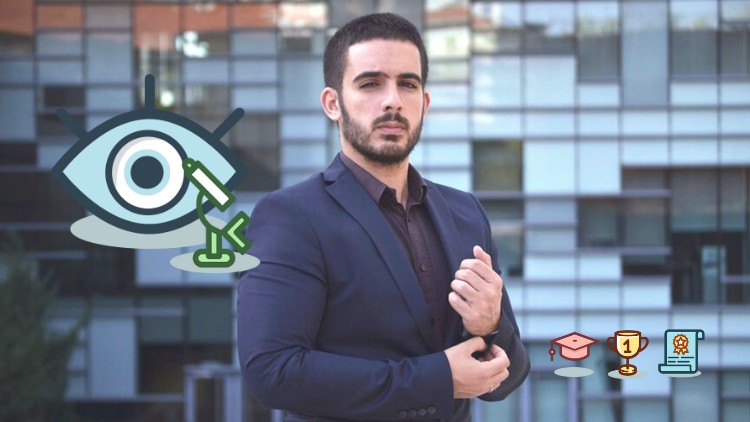 Manipulation is dangerous, regardless of where it occurs in life.

In this course, we are going to explore specifically how it occurs in scientific research.

Both researchers and other stakeholders can use a myriad methods to twist facts, change emotions in people, reduce the perceived effort of supporting someone, and other means.

This is the only course you will find that focuses on manipulation specifically for research.

LET ME TELL YOU... EVERYTHING

Some people - including me - love to know what they're getting in a package.

And by this, I mean, EVERYTHING that is in the package.

So, here is a list of everything that this course covers:

MY INVITATION TO YOU

Remember that you always have a 30-day money-back guarantee, so there is no risk for you.

Also, I suggest you make use of the free preview videos to make sure the course really is a fit. I don't want you to waste your money.

If you think this course is a fit and can take your knowledge of how to protect yourself from manipulation to the next level... it would be a pleasure to have you as a student.

See on the other side!

How to conduct market research in startups and sm...