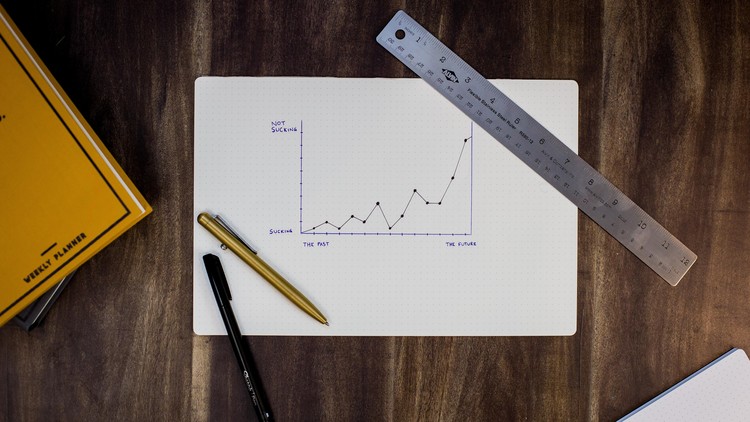 Included in this course is an e-book and a set of slides. The course is divided into two parts. In the first part, students are introduced to the theory behind linear regression. The theory is explained in an intuitive way. No math is involved other than a few equations in which addition and subtraction are used. The purpose of this part of the course is for students to understand what linear regression is and when it is used. Students will learn the differences between simple linear regression and multiple linear regression. They will be able to understand the output of linear regression, test model accuracy and assumptions. Students will also learn how to include different types of variables in the model, such as categorical variables and quadratic variables. All this theory is explained in the slides, which are made available to the students, as well as in the e-book that is freely available for students who enroll in the course.

In the second part of the course, students will learn how to apply what they learned using Stata. In this part, students will use Stata to fit multiple regression models, produce graphs that describe model fit and assumptions, and to use variable specific commands that will make the output more readable. This part assumed very basic knowledge of Stata.

QGIS 3 step by step from scratch